Drill their own hole and tap their own thread.
Buildex® self-drilling screws are specifically developed for various applications. They provide high pullout strength, shear strength and maximum thread engagement and positive fastening in both structural steel and timber constructions.

Assembly and on-site labour time is greatly reduced by eliminating the task of alignment or the need to pre-drill holes. Fastening operations in roofing, cladding and assembly can be completed in less time, often halving the time of the old conventional method.

Utilisation of unskilled labour is another benefit due to the engineering design of this type of fastener, as selection of drill size and various tools are eliminated. The tradesperson will also realise the benefits of speed and ease of installation.

As the fastening is reduced to one operation, alignment problems are eliminated. It is more economical to use self-drilling screws than to drill, tap and fasten or nut and bolt in the traditional manner. 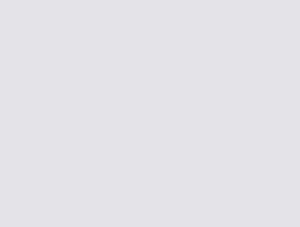 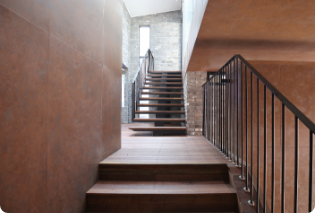 Read More
Get A Quote